The top 3 of the very best classic racing events must be Goodwood, the OGP at the Ring and Le Mans Classic. Goodwood is still on my wish list, but first up for me is Le Mans (with the 'real' 24h on this weekend btw!).

So in a few weeks time we will head for France for a ball, enjoying wonderful cars, many BMW Clubs as well as BMW France present to celebrate BMW's centennial, and a whole bunch of legendary drivers are already announced, see below outline from the press announcement. And you can always have a look at our own report of the 2014 edition of Le Mans Classic. See you at Le Mans?!

MULTIPLE FORMER WINNERS WILL BE COMPETING!

In homage to his father Jean-Pierre who died last year, Julien Beltoise will race in grid 6 with Henri Pescarolo who holds the record for the number of participations (33) in the same Inaltera that he drove with Jean-Pierre in 1976. Another driver who spearheaded the Matra attack in the early 70s, Gérard Larrousse, the current president of the Drivers’ Club, is back at the wheel of a Porsche 550 Spyder (1958).

Andy Wallace, who won the race in 1988 in a Jaguar, remains faithful to the Coventry make as he will be at the wheel of a D-Type (1955). The Englishman is among the drivers who have raced in the event on multiple occasions with 19 starts. But his former team-mate in 1988 Jan Lammers from Holland, entered in an Austin Healey 3000, has racked up more starts than Wallace as he has 22 to his name, the same score as Emmanuel Collard who is racing in the Le Mans 24 Hours for the 22nd time this year. At Le Mans Classic he will be tackling the long circuit in a Porsche 908/3 (1971) and a 911 Turbo RSR (1974).

The event was opened by Pharrell Williams Christophe Schwartz traded his regular Hemicuda for the original Le Mans Dodge Charger for the event and had great fun! So many wonderful stuff presented in 6 grids, each for every period covering the 1920's until the late 1970's Great fun in the evening And even throughout the night! Just my luck, blowing up entering the pitlane and right in front of me! Great to see Le Mans winner Andy Wallace again and being terribly quick, leading his class from beginning to end in the D Type 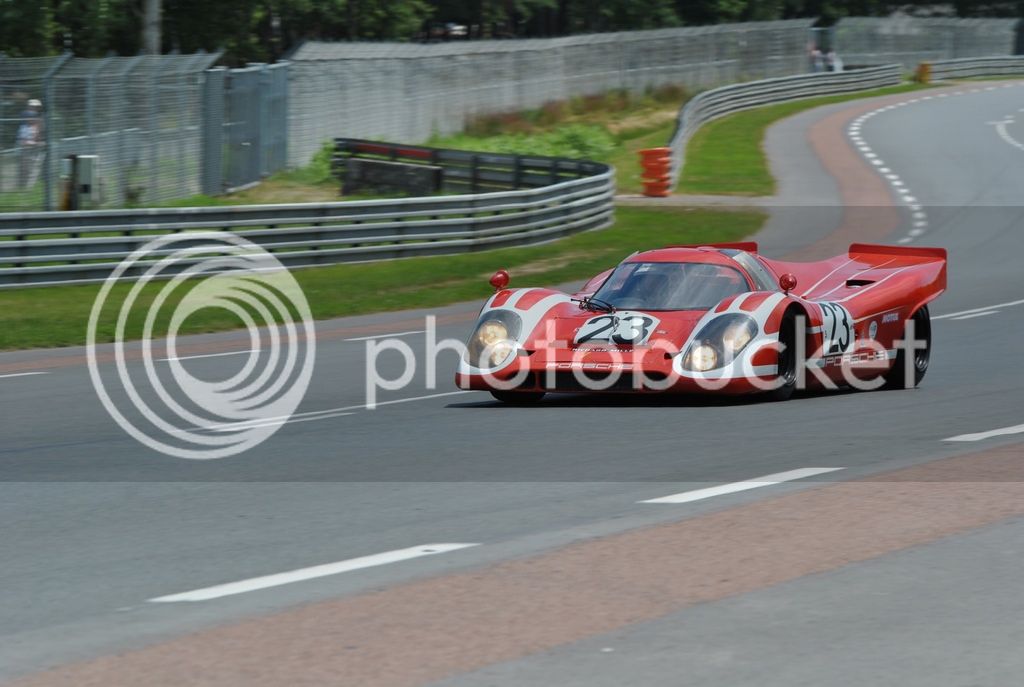 Sounds like a great event! Great pics!
It's the man next door!

When it comes to real classic racing, this is THE event according to many. Gerrit, you really made a wonderful set of photos mate! Not bad at all really is an understatement!
Regards/groeten, Jeroen Finally another one on here .. nice

I'm sorry I have to keep the BMW photos for BMW Car as much as possible, processing these as we speak, planning to have the article in the October issue. But there's enough older event material that's not published on line either, will try to push that to towards the forum shortly. Already started with the Schloss Dyck 2015 pics and will try to proceed asap. But time is limited and events are taking place every weekend... generating more new photos that need to be processed haha!
Regards/groeten, Jeroen .. hopefully I manage to find a copy, not really any store that sells them in my neighbourhood

If you know where to buy them Jeroen .. please go get one for me

I'll keep my eyes open! Most magazine stores can order them btw, you can always check and since the mag is not out yet you're on time
Regards/groeten, Jeroen

Will try to post more of the BMW photos on Thurs or Fri. Then I need to start working on the set on Chantilly... and OGP comes with a slight delay as publication is delayed, out in roughly 2 weeks in BMW Car's Feb 17 issue. Stay tuned!
Regards/groeten, Jeroen