Well, the subframe has bushings aswell, the can be unbolted, as where they are within the e30 subframe. Original replacements are very expensive, so most people burn the rubbers out of the holder and fit PU ones.

The original rear insulation was covered in dead mice and mouse poop. I ripped it out and threw it away immediately when I bought the car. The insulation in the parts car was good, so I cleaned it and threw it in my car today. I also swapped out one of the seat belts that was chewed up and also finished stripping the bad carpet from the parcel shelf. I plan to recover the parcel shelf soon, but I need to figure out what kind of material and whether or not I'll just buy a full carpet set for the car. 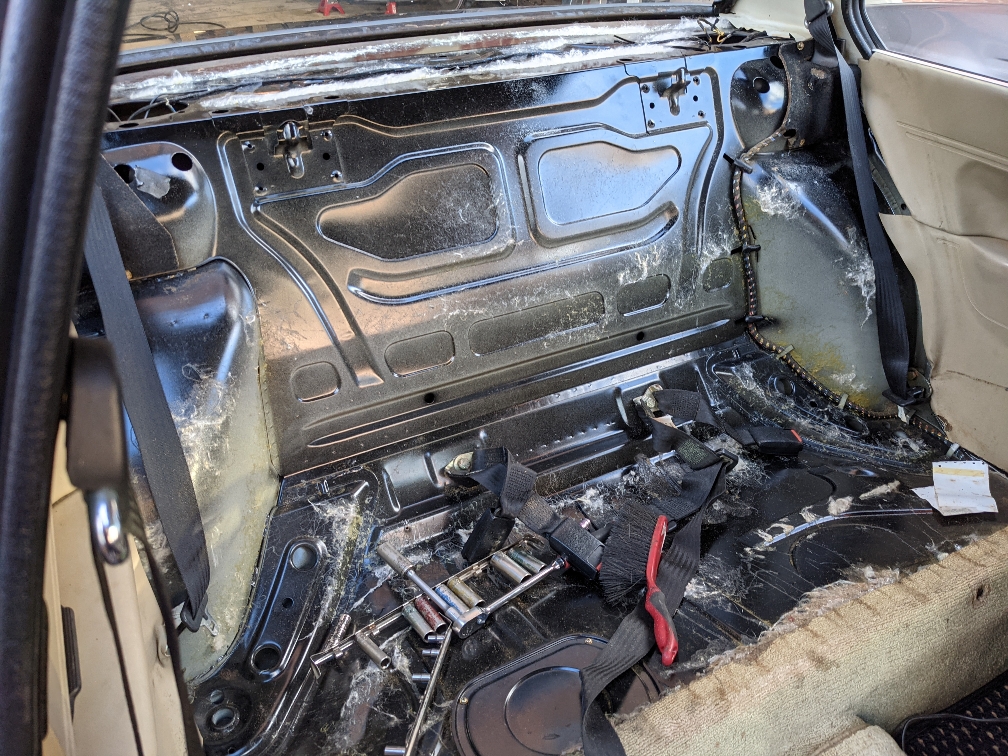 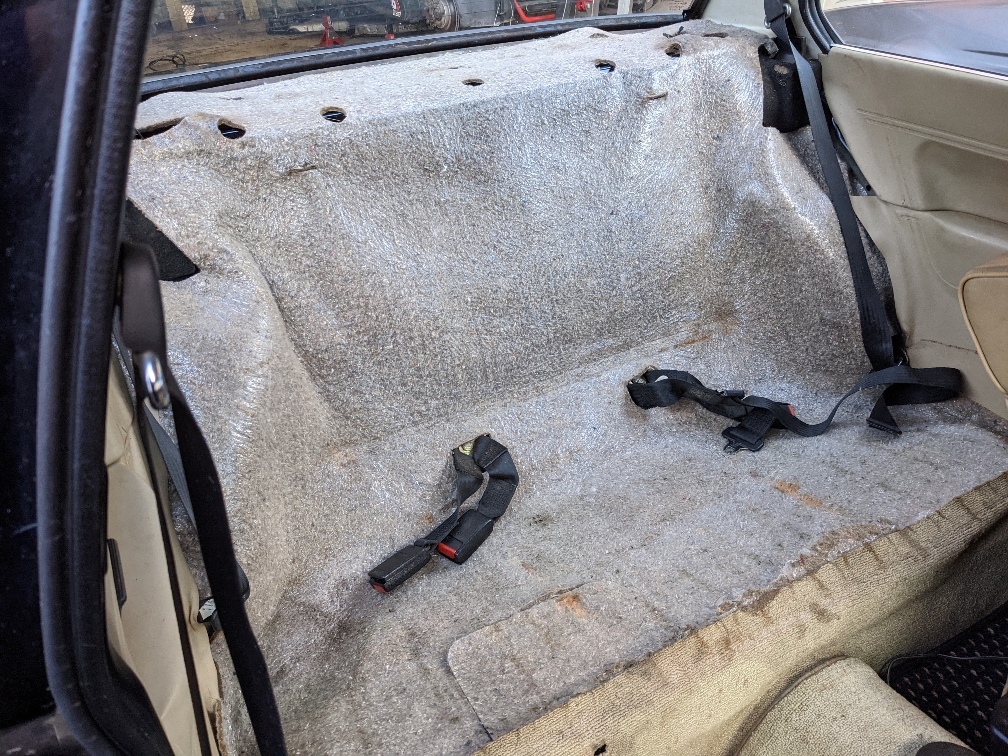 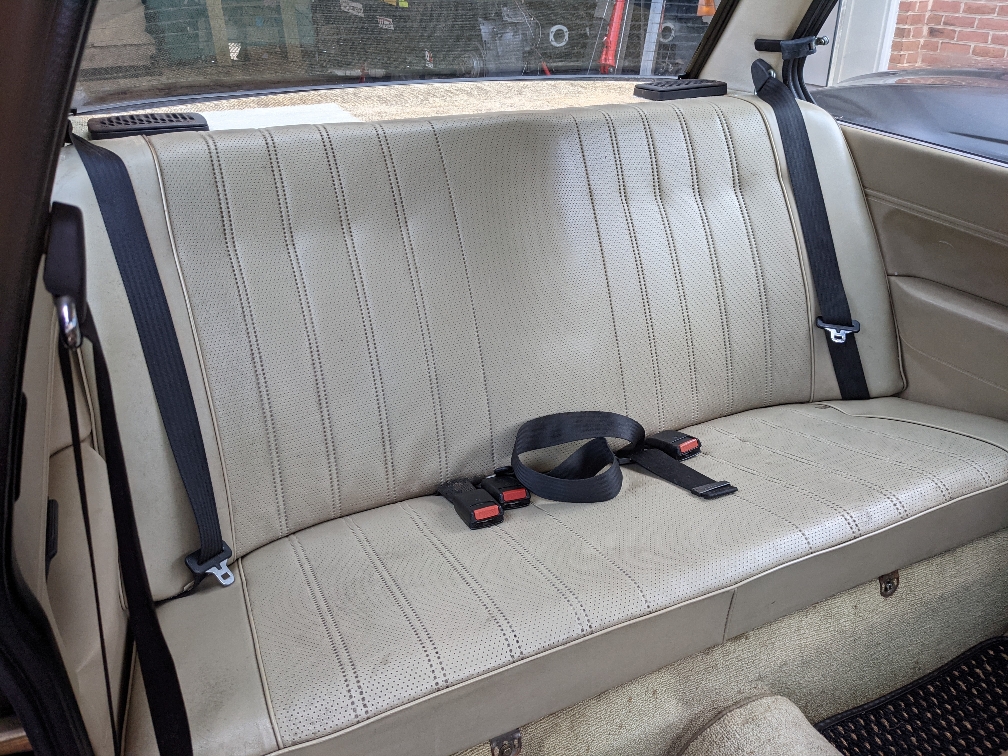 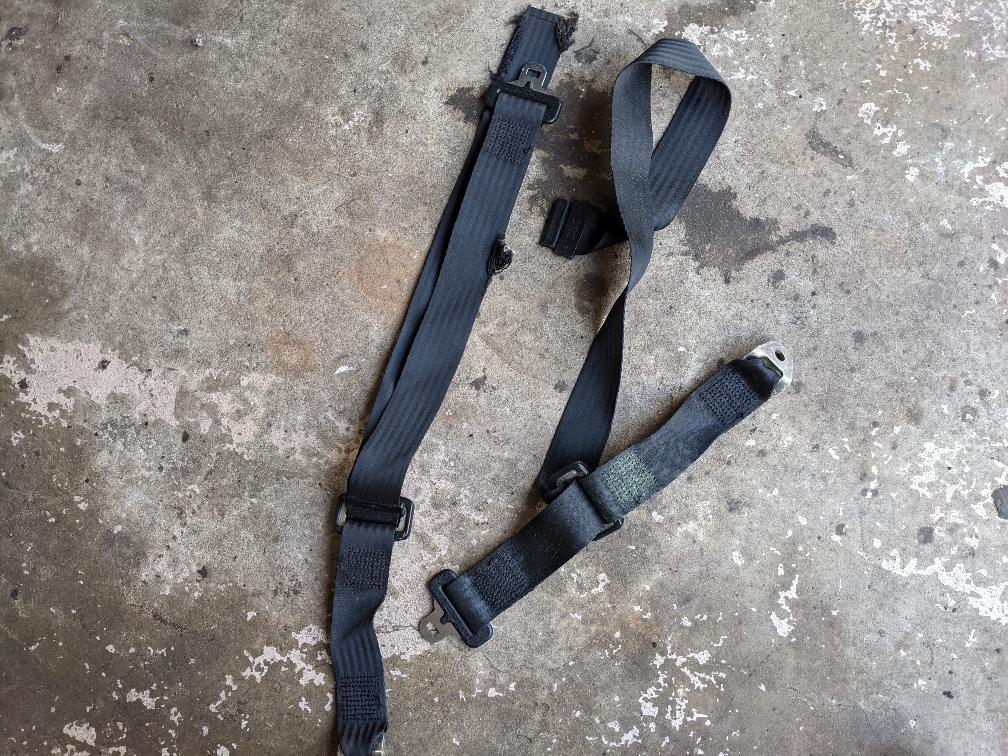 I hate mice, and in a car I hate them more... even and chewed up seatbelt. Why.... Again great parts from that donor of yours!
It's the man next door!

I emailed you back! Very cool.

Oh, thats cool!! Looking forward to that!
It's the man next door!

https://youtu.be/RaF9PsDqX-I
It's the man next door!

Spent the day installing the AKG bushings. Transmission mount went in without issue. Improved shifter feel a lot. Dropped the subframe and pressure washed it. Installed the poly rear trailing arm bushings in the euro 323i trailing arms for my disc brake swap. Installed poly diff bushings as well and attempted to install the subframe bushings they sent me, but they don't seem to fit. This is kind of expected since I'm test fitting most of these parts for them, but these subframe bushings were specifically meant for the e21.

Everything is back together and there isn't much noticable changes except a bit more NVH and a smoother shifting action. That said, nothing was really worn out back there and the stock subframe bushings like really good, so there's not much to improve on. I hope to put new shocks and springs on it eventually, which make a big difference.

I recorded all of it and have a couple videos for Out Motorsports which hopefully will satisfy some folks.

Next up, valve adjustment, valve cover gasket, oil pan gasket. I noticed the differential is leaking from the pinion seal, the trans is leaking from the output shaft seal, and some other small things I need to tackle. The left speakers aren't working after I took them out to clean the sunroof drains. I have dash lights to install as well and eventually I need to nut up and do the alternator bushings, bit that requires taking off the oil filter housing and potentially the intake, which is very time consuming. 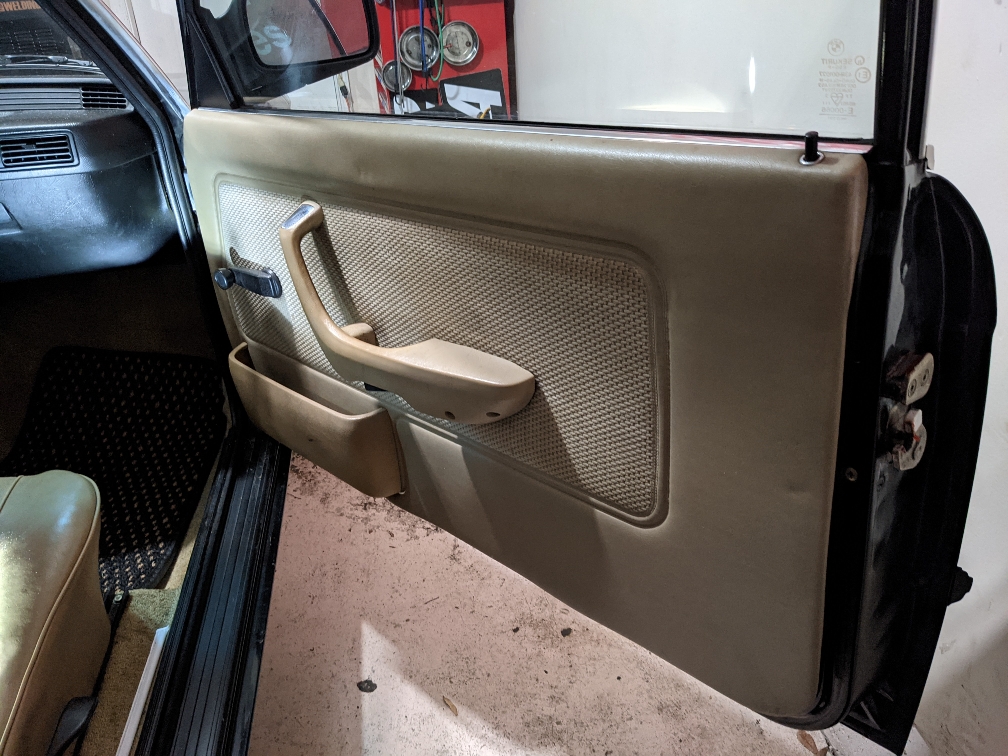 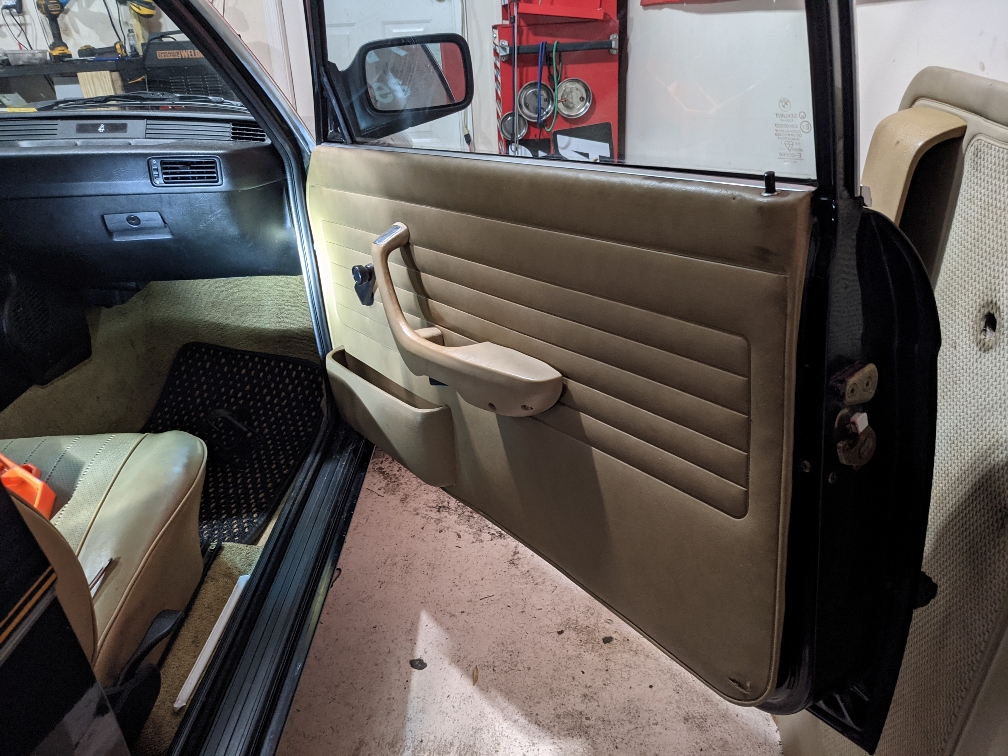 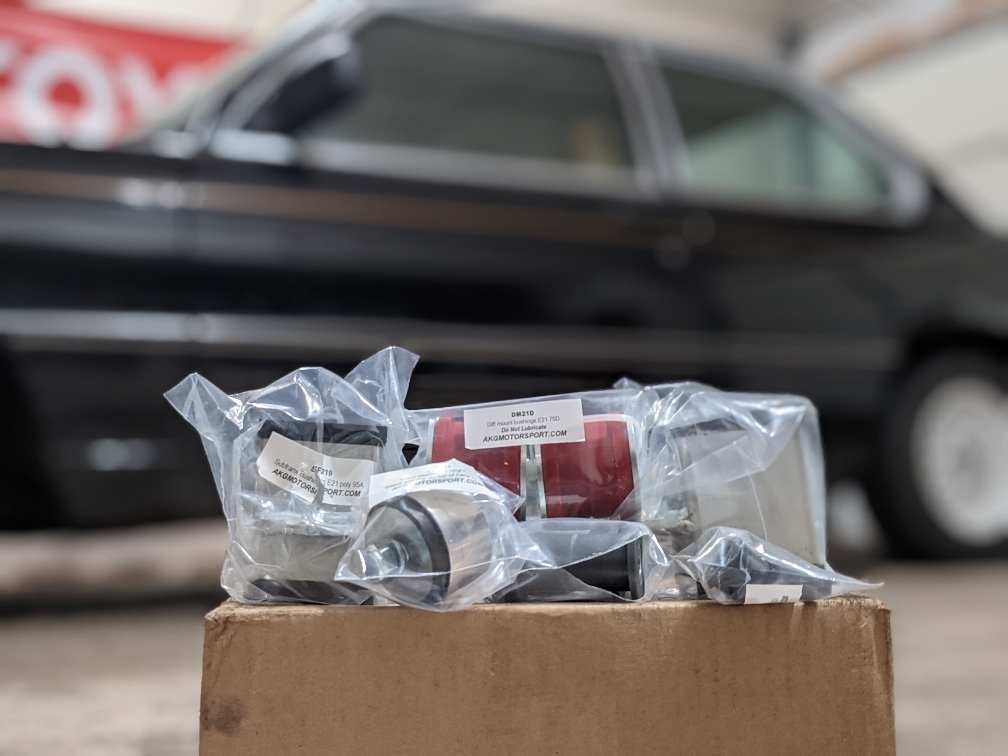 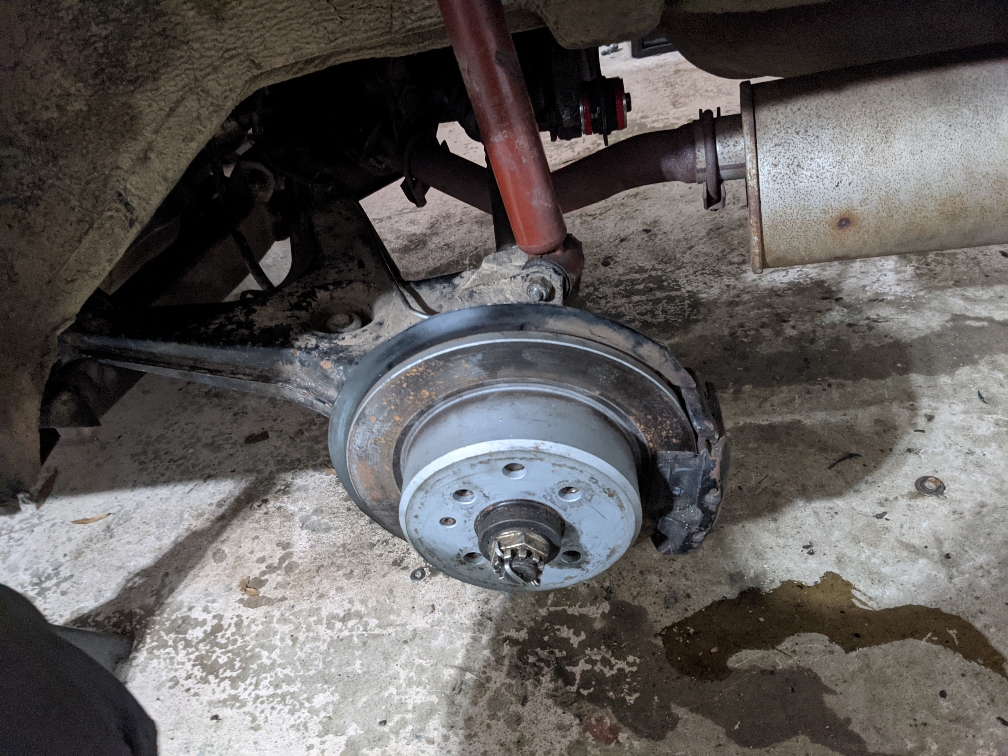 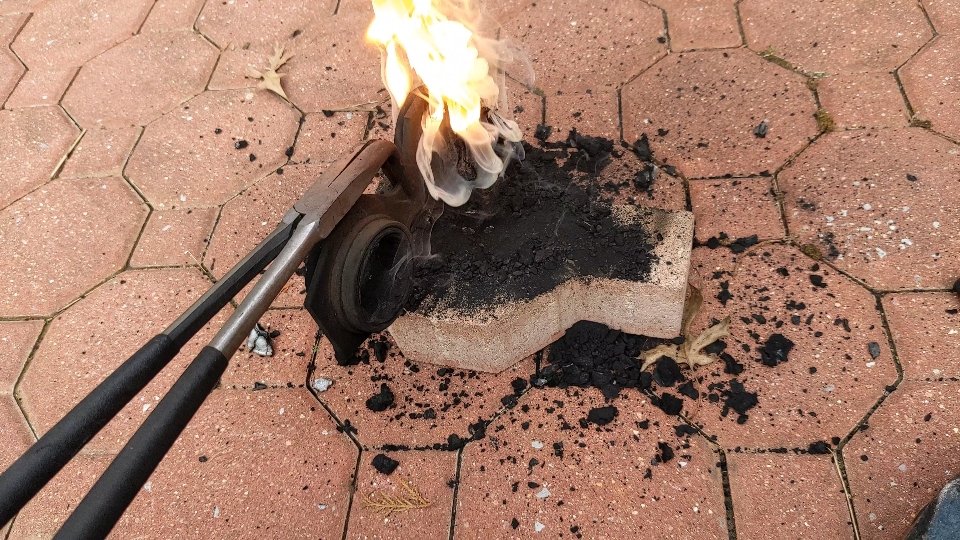 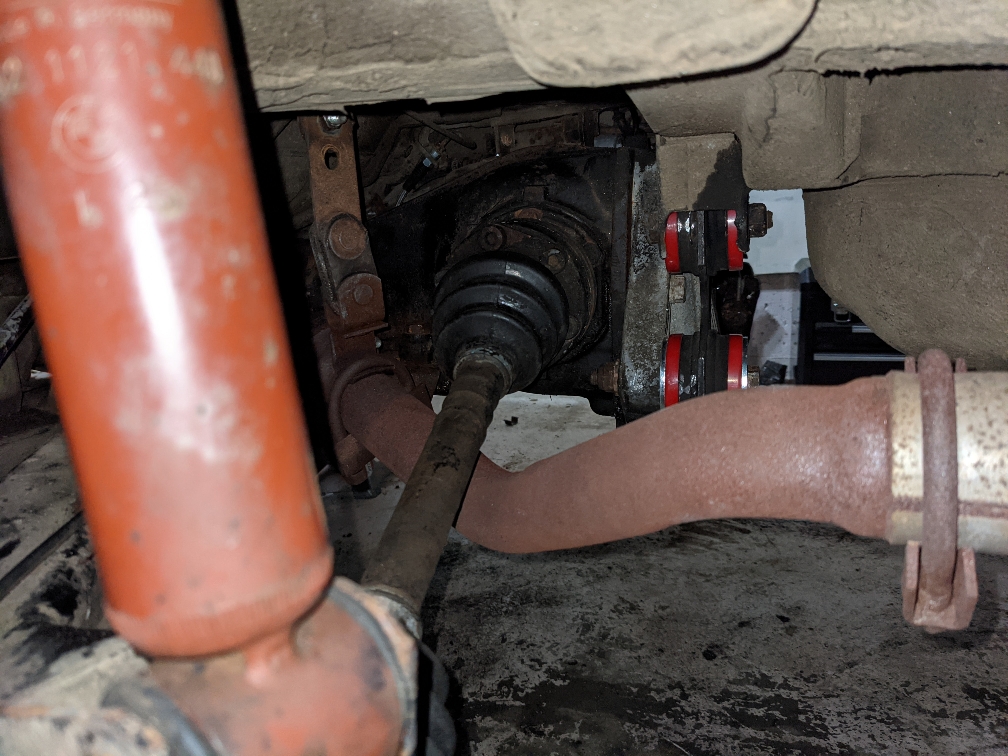 Keeps you off the streets, which of course also means it keeps you from driving grrrr! Any detailed pics of the incorrect subframe bushings? How did you solve the issue in the end?
Regards/groeten, Jeroen

Well, you've made a start! Hope youxll get the trailing arms sorted. Like J says, can we get a pic of the wrong bushings??
It's the man next door!

My original subframe bushings were in amazing shape so I just put them back. You can see the corners of the subframe keep the bushing from going in far enough for the holes to line up.

Again, I was test fitting these parts and they are not available for sale, so please take no issue with AKG. Clear, thanks for sharing!
Regards/groeten, Jeroen